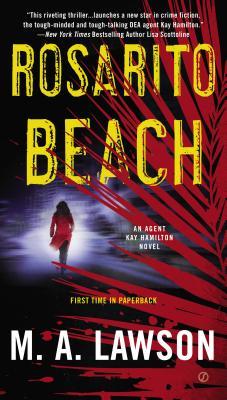 World Market for Ureines, Their Derivatives, and Salts Thereof, The: A 2007 Global Trade Perspective