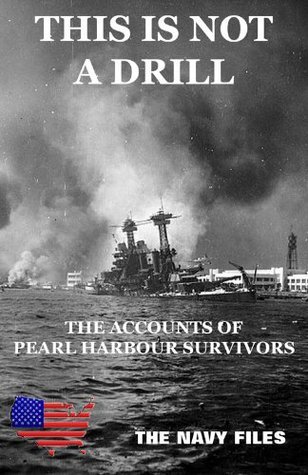 This Is Not A Drill - The Accounts of Pearl Harbour Survivors

Go Away to Murder (Inspector West, #2)