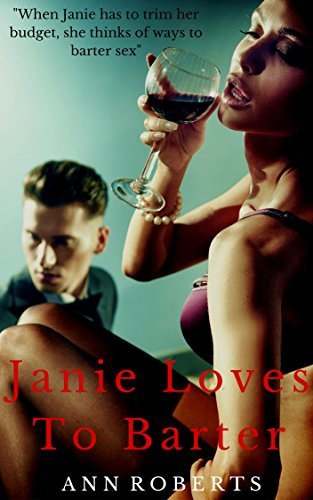 Attitudes of Great Leaders: Bringing Down the Giants in Your Life